Although Kerry is new to the travel industry she is not new to travelling! Kerry started as a home based Travel Consultant with the Kemp Travel Group in April 2019.

She has also experienced Disneyland in California,  Disneyland Paris, Disney’s Vero Beach Resort in Florida & Aulani, A Disney Resort & Spa on the island of Oahu, Hawaii.

Their favourite Disney Vacations is sailing with Disney Cruise Line. Kerry has sailed a total of 4 times on both the Disney Magic & Disney Dream.

Hawaii & Italy hold particular interest to Kerry. Climbing Diamond Head, visiting Pearl Harbour, walking through the Colosseum & the Vatican, climbing the steps of the Leaning Tower of Pisa are some of her most memorable vacation highlights.

Next up on the Colangelo Family bucket list… Greece & Sicily!

You can reach Kerry directly by phone at 613-922-1228 or by email at kerry.colangelo@kemptravel.ca 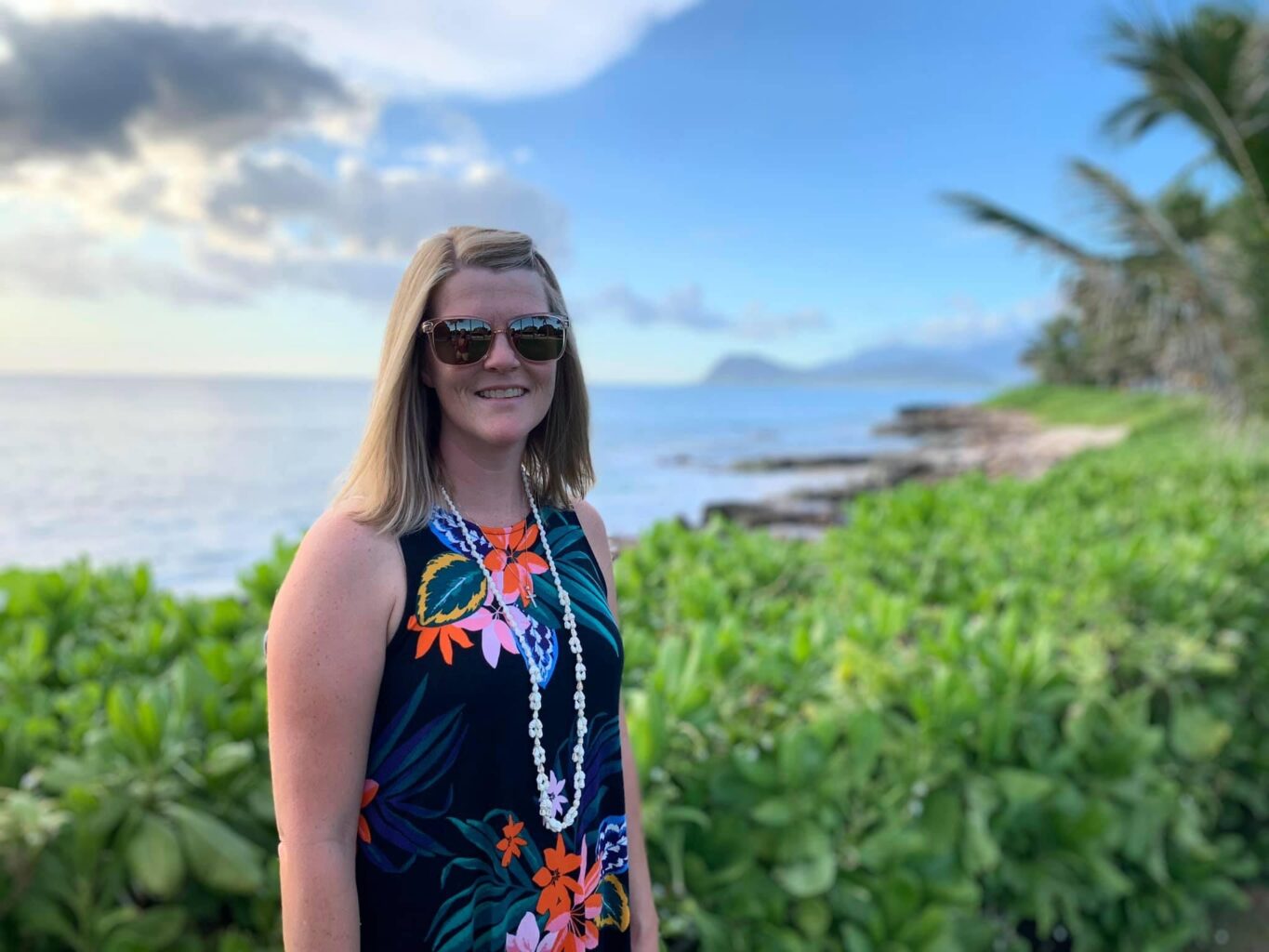